Into The Light - Volume Three 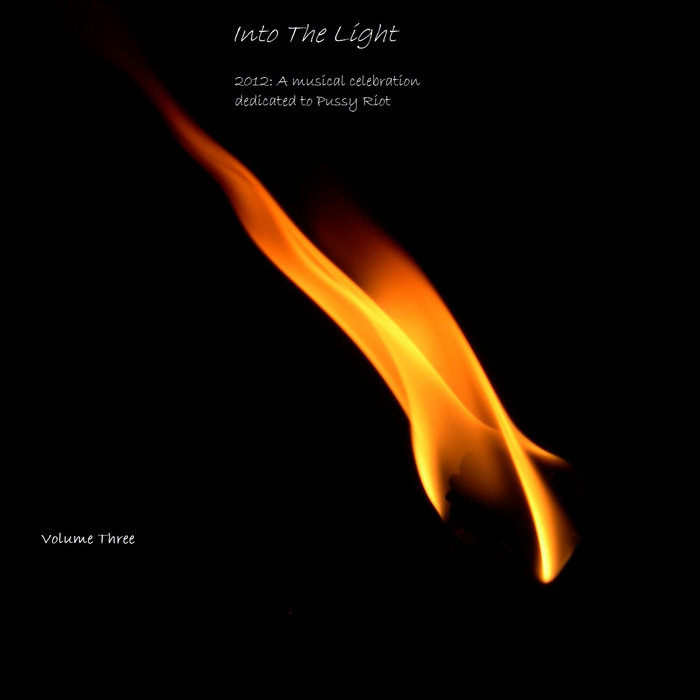 Jamie (Audio Antihero) Part 3 in a three volume charity to raise money for Pussy Riot. There's some AAH stuff on it. Favorite track: It's Christmas Time (For God's Sake).

This album features a whole range of artists and bands, many of whom have featured on my Dandelion Radio and others who will no doubt do so in the future. All of them deserve to be heard by a wider audience and hopefully this release will go some way towards achieving that.

The album is also dedicated to the Russian band Pussy Riot, whose members were jailed for two years for the 'crime' of protesting against Russian president Vladimir Putin in a Russian Orthodox church. Although one of the three members has now been released, the others remain incarcerated and all of those involved in this album support the campaign to secure their freedom.

All tracks have been kindly donated by the artists, bands and labels listed, with all proceeds going to voiceproject.org/programs/pussy-riot-support-fund.php, Any money you opt to donate will go towards supporting Pussy Riot's campaign for justice and to supporting their familes while they're in jail. Please feel free to grab the album for nothing and donate directly if you prefer.


Massive thanks to the following labels for licensing tracks to this compilation: